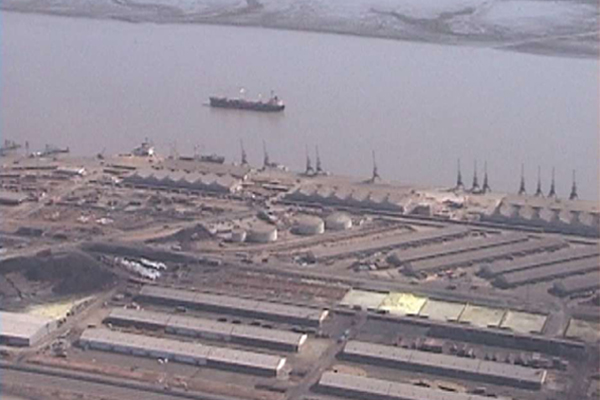 Deendayal Port’s journey began in 1931 with the construction of RCC Jetty by Maharao Khengarji. After, the independence of India in 1947, Deendayal Port’s success story continued and it emerged to be India’s No. 1 Port in the year 2007-08 and has retained the top position for the 14th consecutive year since then. On 31.03.2016, Deendayal Port created history by handling 100 MMT cargo in a year – the first Major Port to achieve this milestone. Kandla Port, also known as the Deendayal Port is a seaport in Kutch District of Gujarat state in the western India, near the city of Gandhidham. Located on the Gulf of Kutch, it is one of major ports on the western coast. Kandla was constructed in the 1950s as the chief seaport serving western India, after the independence of India. The Port of Deendayal is located on the Gulf of Kutch on the northwestern coast of India, some 256 nautical miles southeast of the Port of Karachi in Pakistan and over 430 nautical miles north-northwest of the Port of Mumbai (Bombay). It is the largest port of India by volume of cargo handled. Deendayal Port Authority, India’s busiest major port in recent years, is gearing up to add substantial cargo handling capacity with private sector participation.